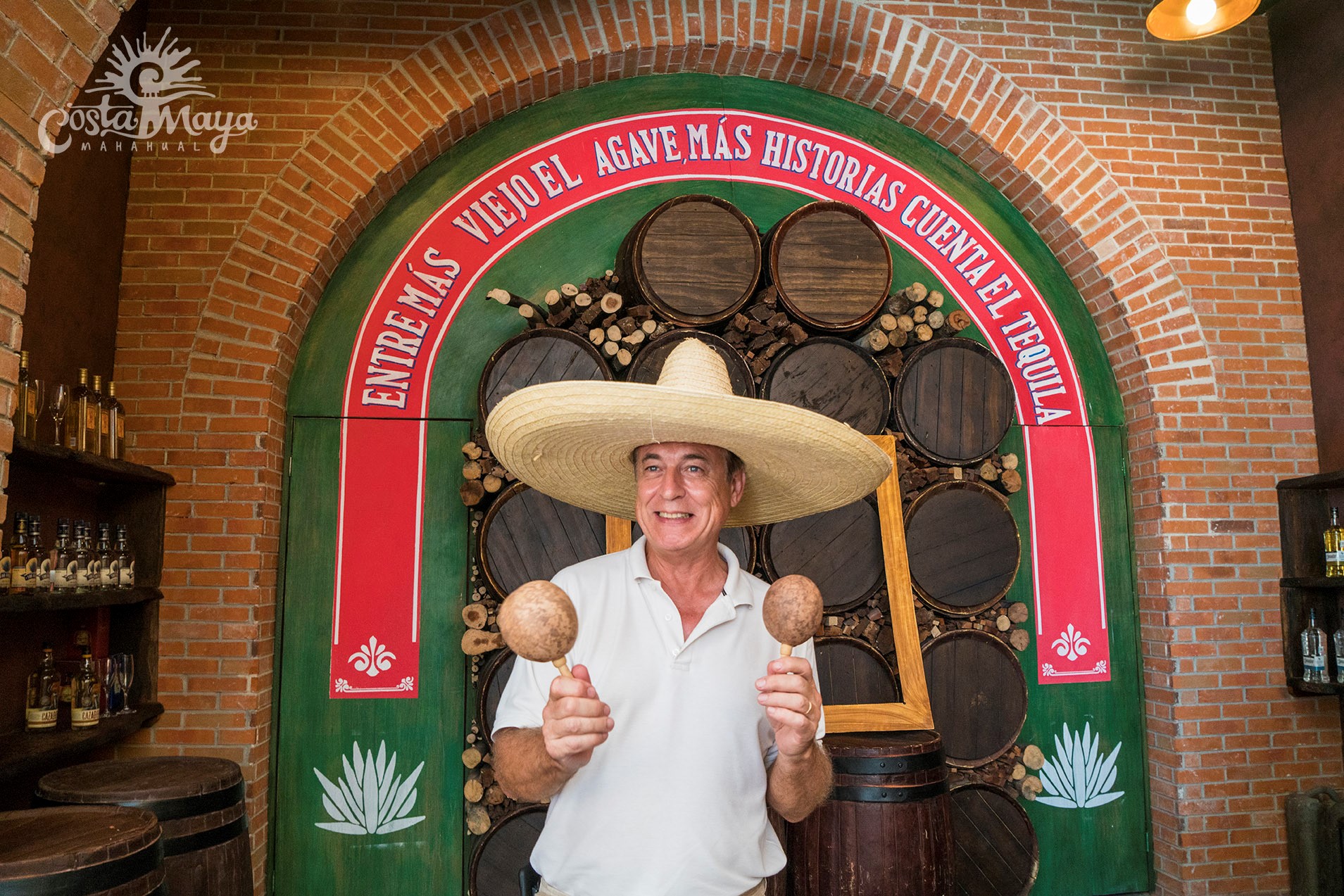 One of the main objectives for us in Costa Maya is sharing with our visitors our traditions and culture. That´s why, all year round we honor our history and folklore with every one of our events. May is coming, and along with it, the most famous Mexican celebrations, 5 de Mayo, but…

Did you know 5 de Mayo is not Mexico´s Independence Day?

Even though this Holiday is the best known Mexican celebration around the world, it is not related to the Independence war, but to the war against the French invasion. On May 5th, 1862, a rather small army of Mexican soldiers won a battle against the powerful French army in the Mexican City of Puebla, thus the name of the celebration in Mexico is Battle of Puebla.

Why is 5 de Mayo celebrated all over the world?

Well, first things first… Napoleon Bonaparte´s army dominated a major part of the European territory and was expanding his domain overseas, Mexico and the USA were part of his plans.

By winning this battle, Mexico stopped the French Army from invading USA territory, which gave the US Army the chance to prepare a counter attack to protect both US and Mexican territory from further attacks.

So, it could be said that this battle materialized the saying “There is no little enemy”.

When people heard about how a small army defeated a mighty conqueror, a big celebration was inevitable.

Mexico finally won the war against the French with the help of the US Army, so 5 de Mayo is celebrated in the USA as a token of appreciation for the Mexican people who fought this battle. This celebration started locally in the Mexican state of Puebla, but won popularity in the USA soon after, and from there, the celebration was exported to other countries.

Now that you know the real meaning of this celebration, here you have 5 Reasons to celebrate 5 de Mayo in Costa Maya.

1.- Fiesta! Fiesta! Fiesta! There is no better way to celebrate a Mexican party than doing it in Mexico. The local people will share their festive ambiance with you. You will experience first-hand how Mexicans celebrate this victory.

2.- More Party on the beach. For 5 de Mayo Fest we are bringing the celebration out to the beach. Enjoy a full week of Margaritas, sombreros and Tequila mixed with a splash into the crystal blue waters of the Caribbean Sea.

3.- Souvenirs included are. Take home the best memories with you. Maracas, zarapes, Mexican hats and pictures with the most emblematic Mexican characters like Frida and Zapata.

4.- The best tacos you have ever tasted. The culinary options in Costa Maya are endless, but, let’s be honest, nothing says 5 de Mayo better than tacos! So, come to Costa Maya during 5 de Mayo fest and enjoy a delicious variety of the most famous Mexican dish: Tacos.

5.- Music. What´s a party without music? Our DJ knows this better than anyone and has prepared a special mix for this celebration. Dance to the rhythms of traditional Mexican songs along with Caribbean beats and Mayan drums.

What are you waiting for? Book your tour to Beach Escape or Uvero Beach Club with your Shorex Agent on board your cruise